Thanks so much sweeties, for your encouraging words, sympathy and concern
on my last post. I have to clarify something though: the ‘crossroads’ that I was
talking about has to do with my artwork and there’s nothing ‘heavy’ going on in
my personal life or something. Some of you may have been wondering, so I
want to set that straight.

I haven’t decide on the direction that I will take yet.
Kim’s ‘Queen of Arts‘ comment really spoke to me:

“Sometimes I wonder if I could just stay right where I am, plant my feet like
the roots of a tree and stay there, swaying with the winds of change but not
taking the journey…”

Oh how I wish I were a tree…

Right now, I can’t really take any decision because I’m too busy writing articles
for Creatief met Foto’s and getting everything ready for Summer camp (doors
open next Wednesday! If you registered: you can expect an e-mail with your
log-in info on June 1st. Registration will stay open ’till August 15th)
Having my hands full right now means that I will have to put the ‘deep thinking
and exploring of my soul” on ice for a while and come back to it later, when I
have more time.

Having said that, it will be no surprise to you that I didn’t create last week.
I won’t leave you empty-handed though; I hope to satisfy you with photos
and a haiku today!

I discovered Rebecca and her blog recuerda mi corazon a while ago.
She started ‘Haiku my heart’ on Fridays…
Every Friday, bloggers publish a photo and a haiku on their blog.
Rebecca says this about it:

“We are a diverse collection who gather on Fridays gleeful to strip down
to the bare essence of expression and most importantly share.
We visit each other with a vengeance, leave comments with a passion
and lie in wait for the next Friday when we bare our souls all over again.”

I will not promise that I join ‘Haiku my heart’ every Friday – as you know
I’m from the Netherlands. I’m used to writing poems and haiku’s in Dutch.
Thinking of the right words with the right amount of syllables in English
isn’t that simple…

Anyway, today I made you a haiku. 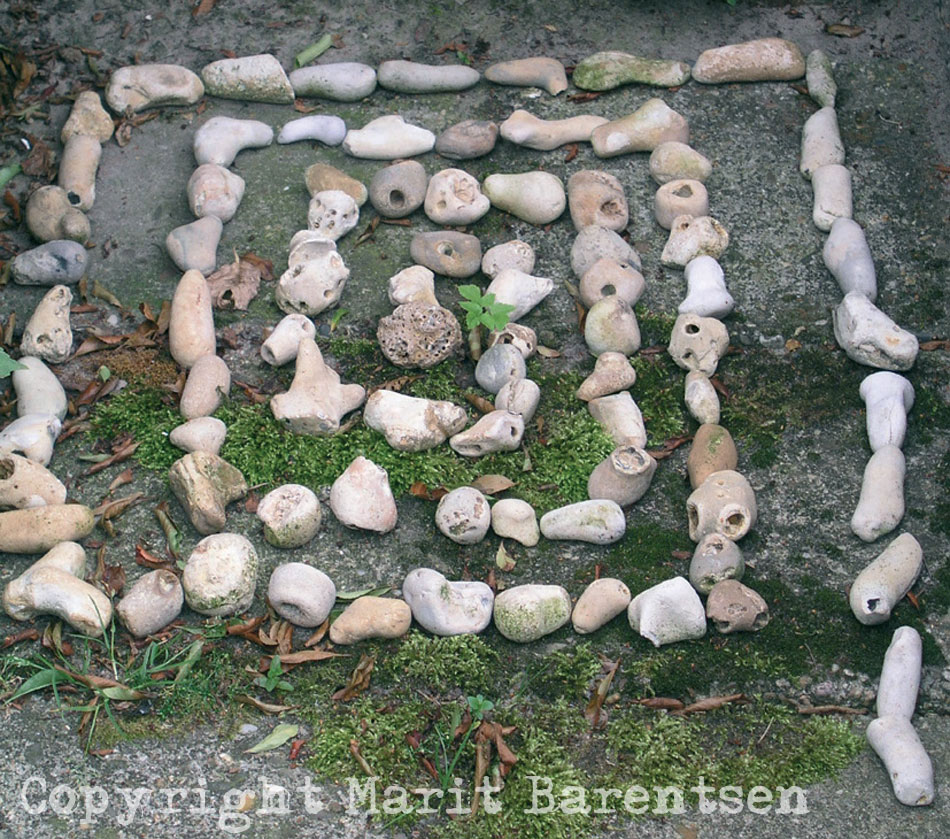 I play with boulders 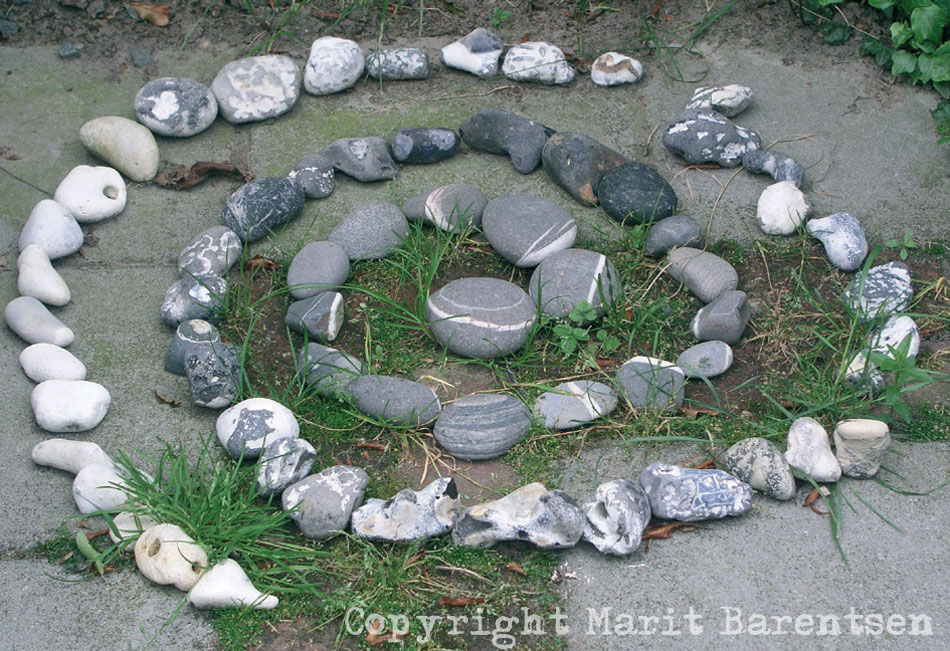 Enjoy your weekend dear ones!

EDIT:
I appears that some of you don’t know what a haiku is…
Here’s a bit of an explanation (it’s much more complicated
then the explanation I give below, but that would take to far.
If you’re interested in the history and exact rules of haiku,
I recomment you look it up.)

Haikus are three-line poems that find it’s origin in Japan.
There are some strict rules for writing a haiku, but a lot of people
don’t take the rules that strict.

To say it short: haikus are short observations, snapshots, which appear
by using  very common words to describe facts. The purpose of haiku is
that a sphere is called or an idea is suggested.