Some of you did not expect this from me, but every Summer I’m under
the spell of the ‘Tour de France’.
For you who don’t know what this is: The Tour de France is a bicycle race
that is made up of 21 stages and covers a total distance of 3,430.5 kilometres.
For three long weeks, I spend half of the the afternoon in front of the TV.
The first days the route leads over flat terrain which isn’t very spectacular
to watch… normally.

However, this years’ tour is thrilling and spectacular right from the beginning!
The riders seem to be nervous, and there were a lot of accidents and battles
going on in the riders platoon…

[Are you getting tired of me talking about bicycles yet?
Hang in there crafters… there’s something creative in this post too!
It’s even a video, to make up for my ‘sports-talk’]

‘The tour’ get’s really interesting (and scary!) though when the tour caravan
reaches the high mountains! It takes a lot of courage and sweat to climb the
‘Col du Tourmalet’ (2115 m) in the Pyrenees and the ‘Col du Galibier (2645 m)
a mountain in the French Alpes.

Heck, it even takes courage to sit on the couch in front of the TV screen…
(picture men throwing themselves from a mountain with 50 miles an hour!) 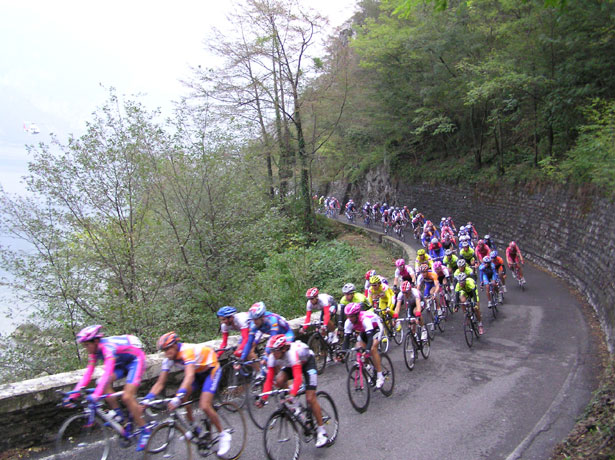 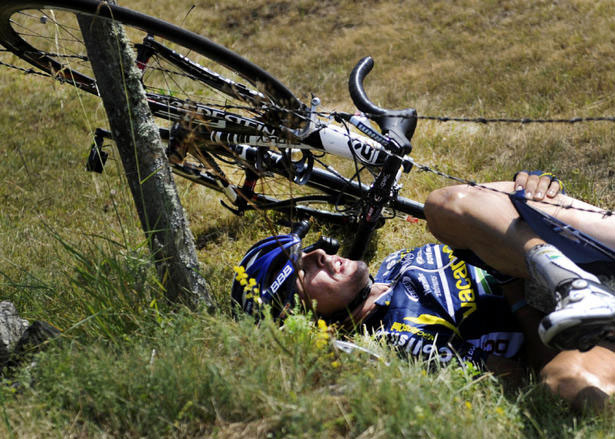 In my last post, I promised to spoil you today with a video that shows you
the awesome ‘thing’ I made! I keep my promises, so here it is!

This book combines two new (to me) binding techniques that are described
in the book Cover to Cover by Shereen LaPlantz.
(I know, I know – I never can seem to take the easy way!)
The little sign on the front are Japanese characters and says ‘haiku’.
I use this little book to collect all the haiku’s I make for Haiku my Heart.

(‘recuerda mi corazon’ is the name of Rebecca’s ‘haiku my heart’ blog.
It is Spanish and means something like ‘remember my heart’)