Today seven years ago, on his ánd my parents wedding anniversary,
my only brother emigrated with his family to Canada.
I had not seen him since until…

I have only one sibling. He is my ‘little brother’ and  I picked him up
from the airport yesterday. As you can see, he isn’t that ‘little’ 🙂
It was such a joy to see each other again!

My parents had not seen their son for seven years either.
It was an emotional and such a happy reunion.
When the emotions settled down, we talked and laughed a lot… 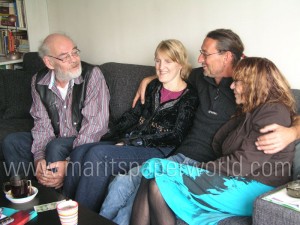 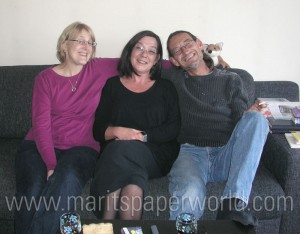 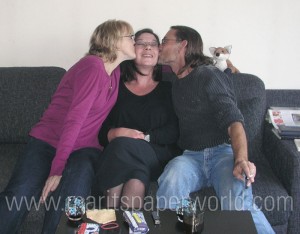 I didn’t kiss my bro much when we were young.
Things change as we get older… 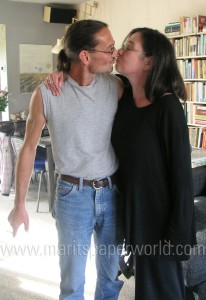 My sister in law creates jewelry and when I received this present
from her I didn’t know what to say. It is breathtaking!
Thank you Yvonne! 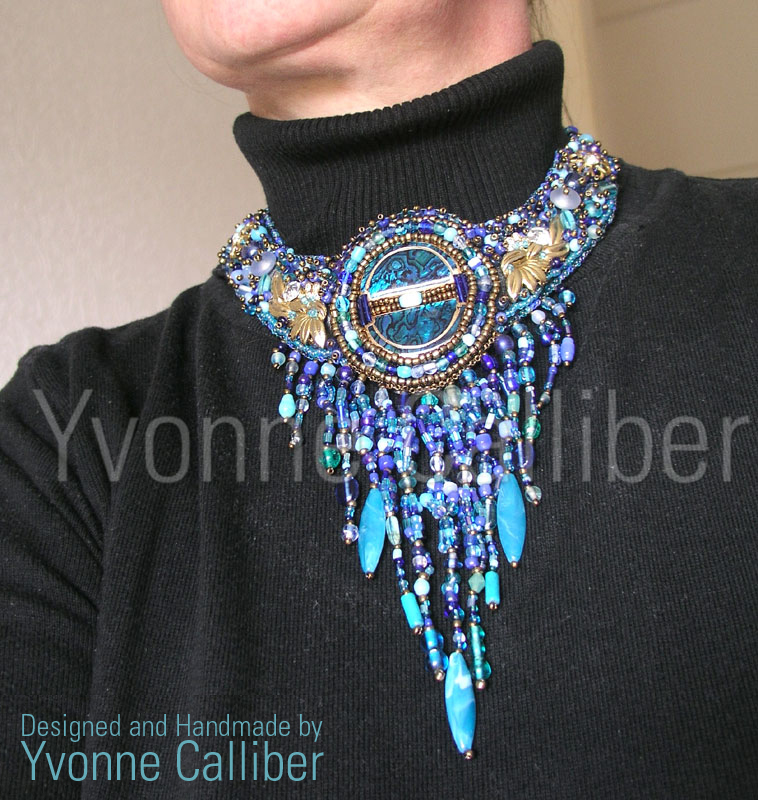 I wanted to honor it ánd Yvonne by making a haiku about it.

(This haiku is linked to  Haiku my Heart Friday )

I had presents for them too, as in a few weeks it is both my brother
as well as my sil’s birthday. Here’s the folder I made for Yvonne 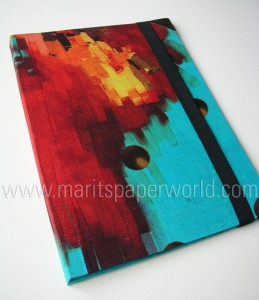 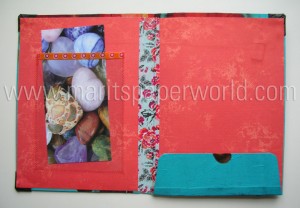 I once made a mini album for my dad and it was perfect for my brother too, so I decided to make a similar book for him, just change some little things that are more fitting for him. The journaling contains sentences we used as a family and on top of that it is written in dialect (“Zeeuws”). It’s not possible to translate and even Dutchies won’t understand a thing! (Maybe some understand the sentences, but if you don’t know the story behind it, everything sounds absurd!) 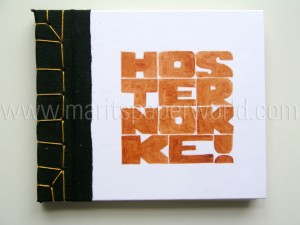 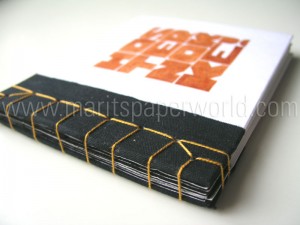 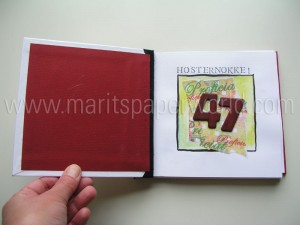 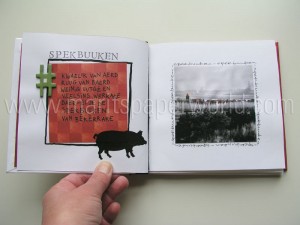 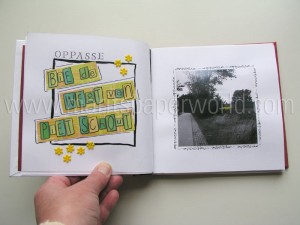 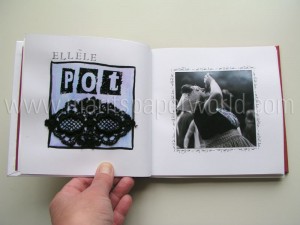 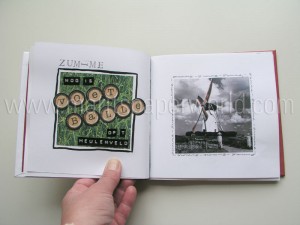 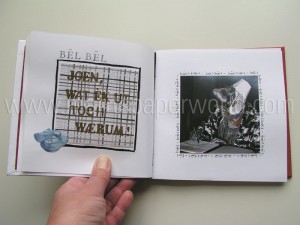 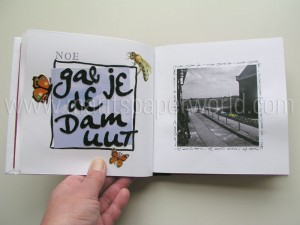 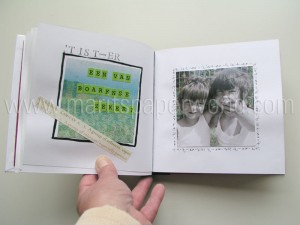 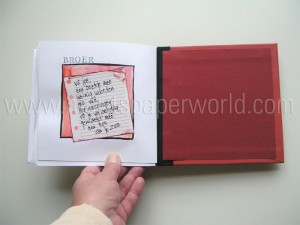 When you are a careful reader you remember the first sentence of this blogpost.

So here, at the end of the post, I want to cheer before I dive into my weekend:

to MUM AND DAD:

to RICK AND YVONNE:

I hope you all have a great weekend.
With or without ‘official reasons’… turn it into a party!