is a magical number…

Seven wonders of the ancient world

7 – the number of books in the Harry Potter series

7 – the number of notes in the traditional Western diatonic scale

7 – the original diameter in inches of the 45rpm format gramophone record.

(…it covers all kind of topics…)

Seven pillars of the House of Wisdom (Proverbs 9:1)

In Buddhism, Buddha walked 7 steps at his birth.

In Wiccan spirituality the number seven is said to hold a lot of divinity.

…Wow. That’s a lot of sevens… is there more? Yes, there is more!

7 – the minor symbol number of yang from the Taoist yin-yang.

7 – the number of chakras

7 – of particular significance within Cherokee cosmology.

7 – the number of daughters of Atlas in the Pleiades (Maia, Electra, Alcyone,
Taygeta, Asterope, Celaeno and Merope, also called the “Seven Sisters”)

7 – the number of stellar objects in the solar system visible to the naked eye
(the Sun, the Moon, Mars, Mercury, Jupiter, Venus, and Saturn.)

The 7th glyph of the Maya Calendar is Blue Hand, it represents the days
in creation and is associated with creative perfection.

So, what’s with all these sevens?
Do the math…

Happy birthday to me! 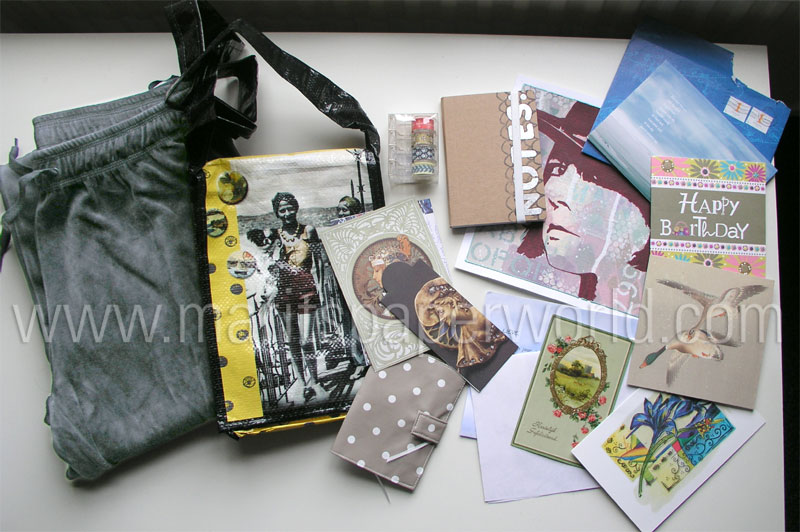