My ‘Quirky Dutch Summer event’ – a series of inspirational posts
in English and Dutch – starts June 12. Read all about it here.

Yesterday, my son called that he had ‘a gig’ in our city.
Is it called a ‘gig’ too when you have to go to a concert as a photographer?
Anyway – however – he had to take photos at the Elvis Costello concert
that evening and asked if he could sleep over at our place.
Well, of course you can!

He came at the end of the day to drop of his stuff before he went to the
concert and I gave him the keys in case he would be home late at night.

…and late he was. Very late, apparently…
I had trouble falling asleep but when I did in the end, I’d still not had
hear him come home – but here’s what I found on the table this morning.

My keys and flyer’s for upcoming concerts with a note written on it…
..

I especially smiled over the last words.
Isn’t that polite?

I subscribe this haiku to ‘Haiku my Heart Friday’.
Haiku my Heart is hosted by the wonderful Rebecca who gathers haiku
lovers around her every Friday. You can find the list with all participants
on Recuarda Mi Corazon.

and here’s another letter…

Letters from the Wasteland – 12th letter 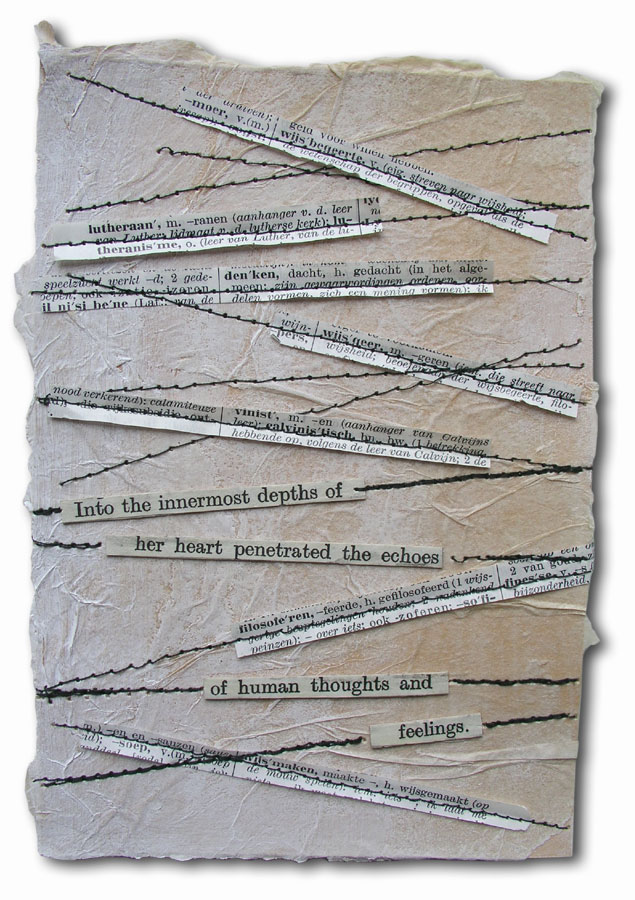 And that’s it for today folks. Hope to see you Tuesday at
the first Quirky Dutch Summer blogpost!
Enjoy the weekend and, especially for the Dutchies,
enjoy the match tomorrow!